Is children more likely to become infected with the corona virus?

Open discussion forum about the Novel Corona Virus Disease and its management. Ask questions and get response from the experts to know the real facts about the disease.
Reply
Share topic

Is children more likely to become infected with the corona virus?#3649

Re: are children more susceptible to the corona virus and how can infection be prevented?#3794

Disease in children appears to be relatively rare and mild. A large study from China suggested that just over 2% of cases were under 18 years of age. Of these, fewer than 3% developed severe or critical disease.

According to the current datas only 0.2 % deaths occurred in the age group of 10 to 19 Years 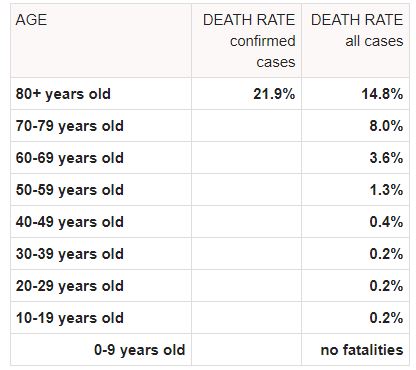 Check Here to get the updates on oncology Phar[…]

Vacancy for the post of Assistant Professor in the[…]