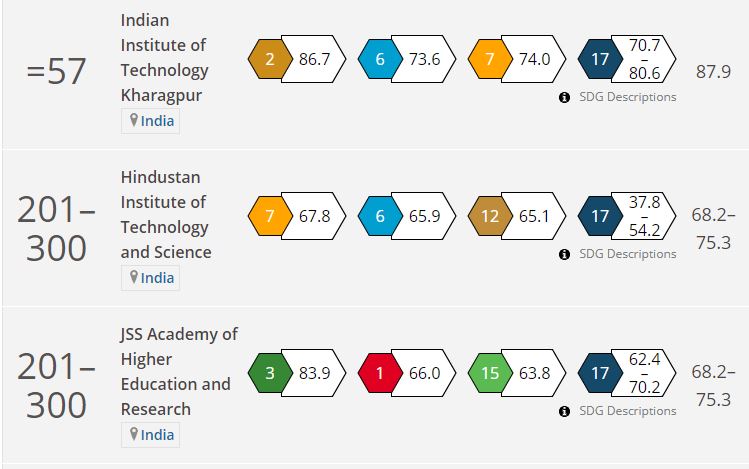 A Comprehensive Review on Efficacy and Adverse Ev[…]

The DDD is the assumed average maintenance dose pe[…]